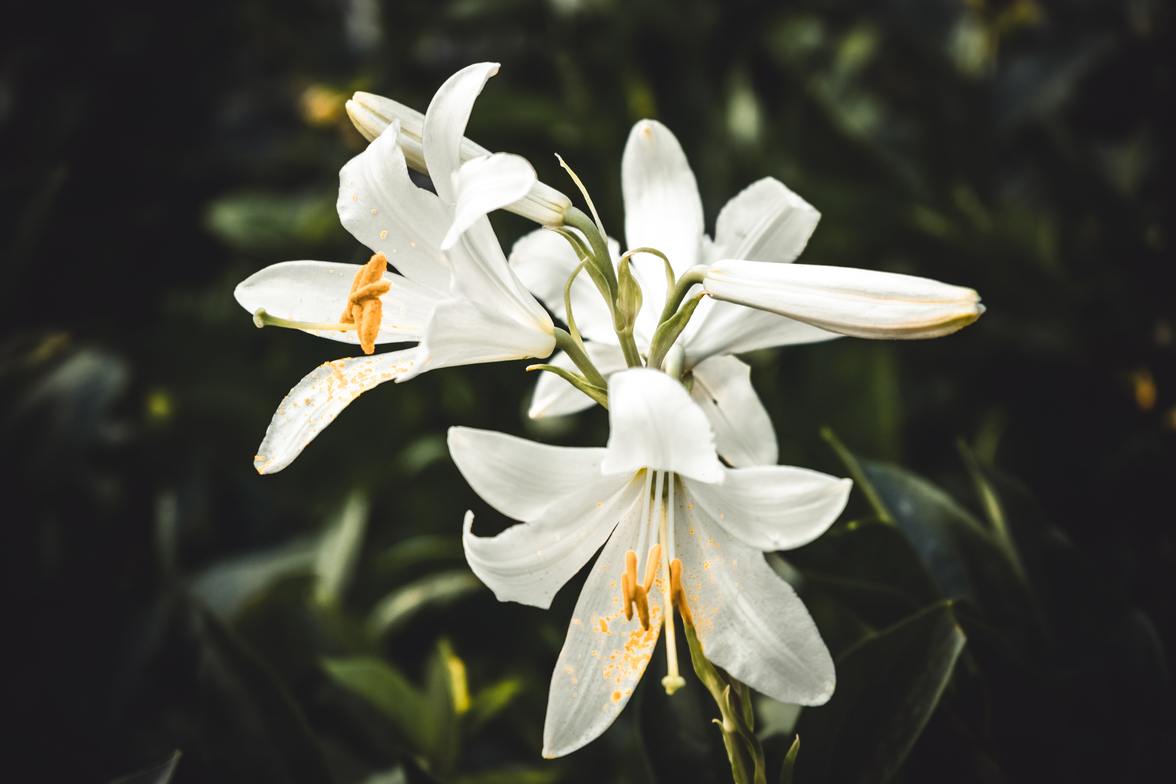 I learned last night that a man who once served as my supervisor is unconscious in the hospital. He fell and had to have a craniotomy, which means that surgeons removed part of his skull to be able to treat a problem in his brain. He remains in ICU; it is not known whether he will survive. And if he does, it is unclear what his recovery might look like.

I am sad about this news. This man became a friend after he was my supervisor.  We used to meet for coffee every month. Boy, could he tell a good story! He is bright and funny and deeply caring. His name is David, and I know that he and his wife Karen would welcome your prayers.

I am hopeful that David will regain consciousness and have many more years. Still, this is a moment of feeling the fragility of life and the reality that death comes to us all. It has brought to mind a favorite poem, written by American poet Mary Oliver. The poem is called “When Death Comes”. It helps me to live with intention, so I share it with you, hoping it might do the same for you.

to buy me, and snaps the purse shut;
when death comes
like the measle-pox

when death comes
like an iceberg between the shoulder blades,

I want to step through the door full of curiosity, wondering:
what is it going to be like, that cottage of darkness?

And therefore I look upon everything
as a brotherhood and a sisterhood,
and I look upon time as no more than an idea,
and I consider eternity as another possibility,

and I think of each life as a flower, as common
as a field daisy, and as singular,

and each name a comfortable music in the mouth,
tending, as all music does, toward silence,

and each body a lion of courage, and something
precious to the earth.

When it's over, I want to say all my life
I was a bride married to amazement.
I was the bridegroom, taking the world into my arms.

When it's over, I don't want to wonder
if I have made of my life something particular, and real.

I don't want to find myself sighing and frightened,
or full of argument.

I don't want to end up simply having visited this world.